A Few Books, A Little Soup

This holiday season other than spending time with my family and friends, I've been most excited about spending some time at home on my couch with a good book. The couch I'm sitting on now is an old one from my parent's house. It used to be crushed blue velvet, but it was reupholstered in white back in the 90's. It's more of a creamy colour now, with doggy highlights on the back.  The springs are shot, and it's not great for my back, but it's the best place to curl up in my house, away from the downstairs frenzy of Lego and Ipad.

Over the holidays I'll be reading Madeleine Thien's Do Not Say We Have Nothing (for pleasure) and re-reading William Dalrymple's City of Djinns (for research and pleasure). I may also tackle Dominique Fortier's Au Peril e La Mer, in French. Reading in my second language is a HUGE challenge for me, so we'll see how that goes. So far I've only read books about Chess, Pokemon and Tintin to my kids in French.  This holiday I'll also be gorging on this amazing Mushroom Kale soup I discovered at Farm Boy (see recipe at blog end).

I read some really amazing books in 2016.  I've written about some of them already, so I won't mention them again, but here are some other books I absolutely loved this year. 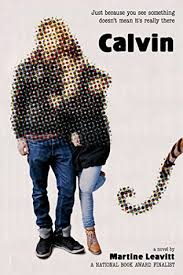 Calvin won the Canadian Governor General's Award for Young Adult literature this year, and it is most definitely deserving of the honour. The novel tells the story of a teenage boy named Calvin who suffers a schizophrenic episode and becomes convinced Hobbs of the Calvin and Hobbs comic strip is talking to him. He believes he'll only be cured of his mental illness if cartoonist Bill Watterson will write another Calvin and Hobbs cartoon. The real Calvin sets out across Lake Erie mid-winter to walk to Bill Watterson's home town.

I have to admit when I read the description of the novel, I wasn't that interested. I vaguely remember Calvin and Hobbs cartoons, but my friend and author YS Lee was so passionate about this book, I had to read it. This isn't just a novel about mental health, or delusion. It's about friendship and philosophy and human kindness and the things real friends do to help others. And it's also about the power books have over readers to influence their lives. As an author who isn't always sure where my books end up, this was tremendously interesting to me. 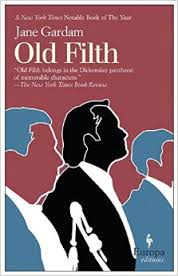 This was actually another YS Lee suggestion. (Thanks Ying!) Old Filth is the nickname of a British lawyer who retires to the British countryside, after a prestigious career as a lawyer in Hong Kong. The novel is not just a portrait of one man's career, but of a century of British empire. Filth was born in the heyday of the British in Malaysia, schooled in pre-war England, an then comes back to England as Hong Kong returns to China. The best part of the book is Jane Gardam's no-nonsense prose and sharp clarity.  I also enjoyed that Gardam wrote two other books, The Man in the Wooden Hat and Old Friends, as part of the Old Filth series.
Farm Boy's Mushroom Kale Soup
2 Tablespoons oil
3/4 cup Spanish onion, chopped
3/4 cup carrots, peeled and chopped
3/4 cup celery, chopped
one Yukon potato, chopped
1 tbsp garlic, minced
1 pound mushrooms (454 grams), chopped
3 cups water
one can  coconut milk
2 tsp salt
1 tsp pepper
one head of curly kale, chopped and stems removed

Saute onions, carrots and celery in oil for five minutes. Add potato, garlic and mushrooms and saute five minutes more. Add water and coconut  milk, and bring to a boil. Simmer until vegetables tender. Add kale and cook five minutes or until kale wilts. Blend with immersion blender or transfer to a blender.  Enjoy with the remnants of 2016, or the new days of 2017. 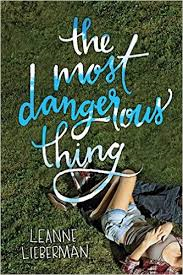 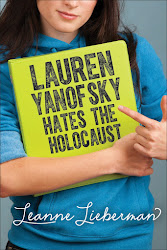 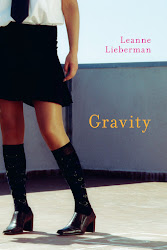